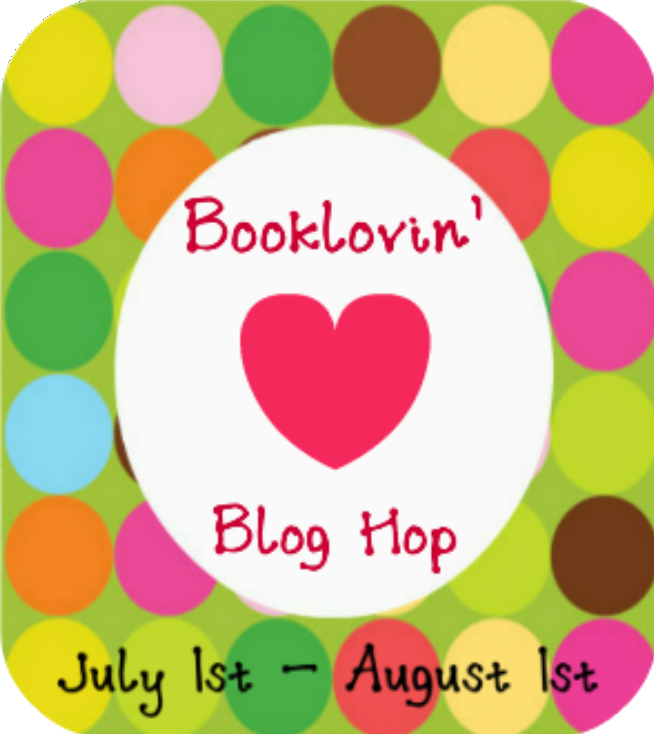 Get it here: Amazon, B&N


Too curious for her own good, Rena vows to uncover the truth behind Wallace’s madman reputation--and how two seconds of contact had left her with bruises. Of course, there are a few setbacks along the way: guilt, admiration, feelings of the warm and fuzzy variety…


Not to mention the unwanted attention of Wallace’s powerful, supernaturally-gifted family.

They’re a bloodline divided by opposing ideals, two soon-to-be warring factions that live in secret among us. When Rena ends up caught in their crossfire, Wallace has no choice but to save her by using his powers. Now they’re really in trouble. With war on the horizon and Rena’s life in the balance, he needs to put some distance between them. But Rena won’t let go. If fighting is what it takes to prove her own strength and keep Wallace in her life, then that’s what she’ll do--even if it means risking a whole lot more than her heart.


We start off Strength with our main character literally running face to face with Wallace Blake while visiting a friend who lives in the same dorm.


Wallace is not only an outcast but most on campus believe the rumors that he takes girls to his room at night and murders them. All this is based on the strange noises that can be heard around 8 p.m. every evening. 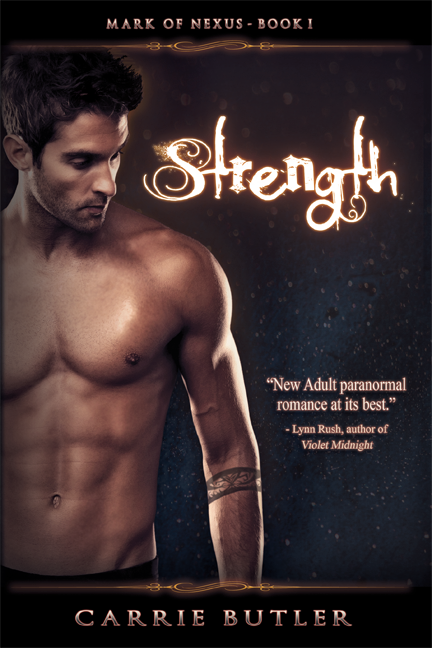 Now, I won’t give away too many details because you can read the summary up above and it’s a very good summary.


I would classify this book as a paranormal romance first and a fantasy second. I thoroughly enjoyed the relationship between Wallance and Rena. It wasn’t one of those romances that makes me choke it’s so nauseating. Wallace has this innocence of sorts that I find adorable and endearing.


As for the fantasy portion of Strength. Butler did a nice job of creating something new and then explaining it in an understandable way. There’s enough mystery leftover that I can’t wait to find out more but I’m not completely confused.


I also have to stat that I really like Wallace’s grandmother and twin brother, even if he is a bit of a douchenozzle.


The writing in Strength is well done and flows nicely, especially for it being Butler’s debut novel. So it gets 4 stars from me. You can look for the sequel, Courage, to come out later this fall.


**A thanks goes to Carrie Butler and her marketing coordinator, Devyn, for hooking me up with a copy of Strength to review.


Check out the rest of the Bloglovin' Blog Hop